My client is very slow to respond when I try to dictate. 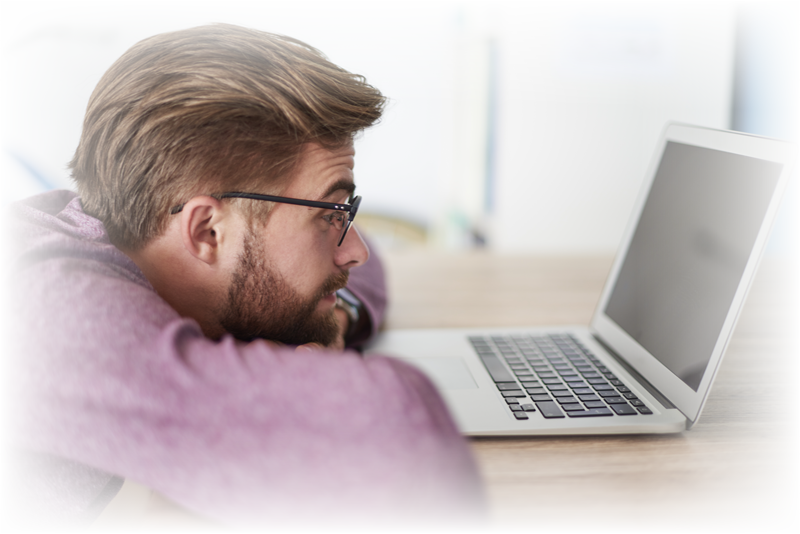 There could be an issue on the customer's network or computer, or an issue with nVoq's servers. 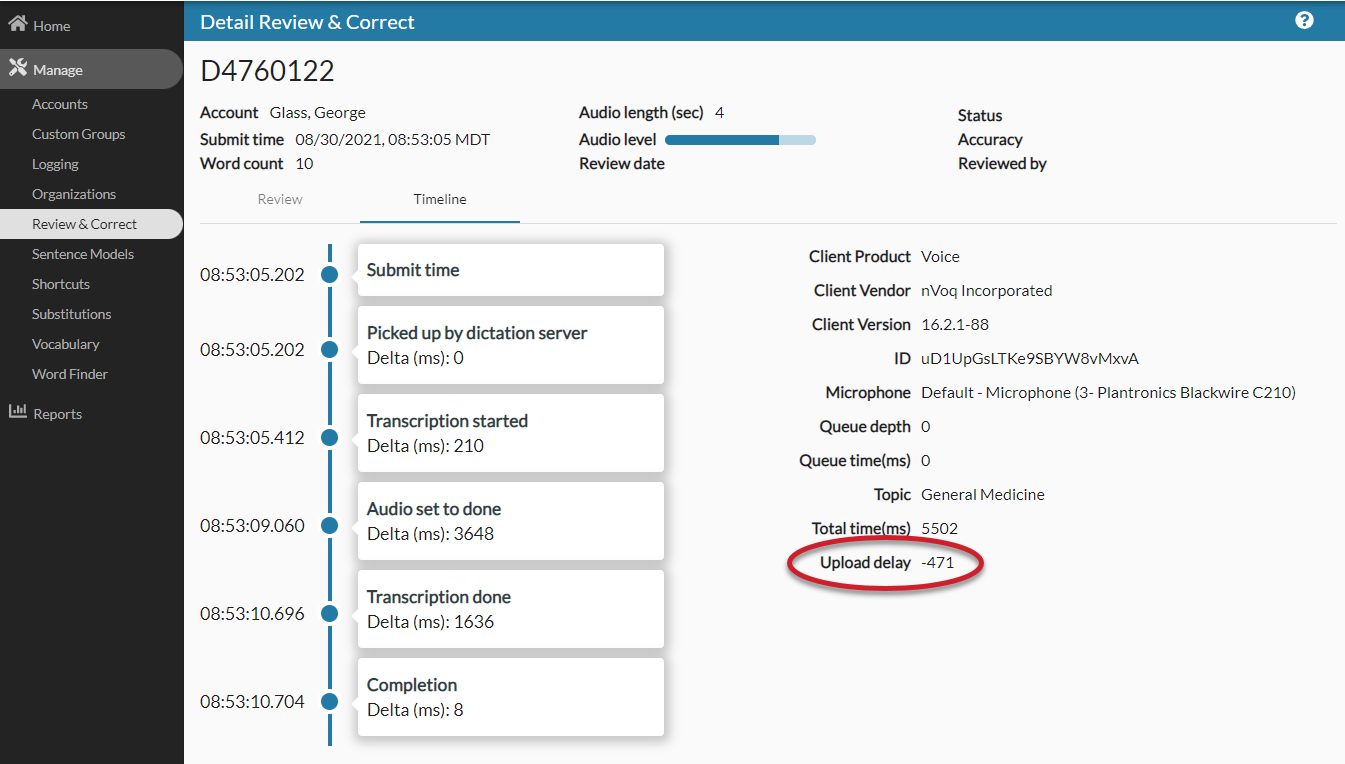 By entering and using this site, you consent to the use of only necessary cookies to enhance your site experience and improve our services.